Bryan Dunnewald, Conductor live in concert with The Mannes Orchestra. This concert took place on February 21st, 2020 at Tishman Auditorium. The program featured Manuel de Falla’s masterpiece, The Three Cornered Hat. Selections from the concert and a video sharing some rehearsal highlights can be found below.

Bryan Dunnewald, Organ live at Saint Mark’s Cathedral, Seattle, WA. This performance took place on May 26th, 2019 on the landmark Flentrop organ. The program includes works of Schumann, Hindemith, and Mendelssohn. Please see the videos below for selections from the recital.

Bryan Dunnewald, Organ live in concert at Interlochen Center for the Arts. These recordings were taken from a performance on 2 July 2017 on the Reuter organ in Dendrinos Chapel and Recital Hall. The program includes Scherzo Symphonique (1974), two Nun komm, der Heiden Heiland chorale preludes and the complete Symphony No. 6 by Charles-Marie Widor. When there are multiple tracks, the track selection button is in the upper-left corner of the video. Bryan Dunnewald, Organ in his newest recording, Bryan at Bryn Athyn, the premiere recording of the 2014 E.M. Skinner / Kegg organ at Bryn Athyn Cathedral. Featuring a diverse collection of works showcasing the instrument’s breadth of color, including the recording premiere of Calvin Hampton’s First Suite for Organ (1977). This album also contains works of Sowerby, Mozart, Franck and Dupré, and has been featured on NPR’s Pipedreams. The high quality CD can be ordered here, as well as on many digital music websites such as iTunes and Amazon. Below are the video recordings from the album; click the “playlist” icon on the upper-left to select tracks. 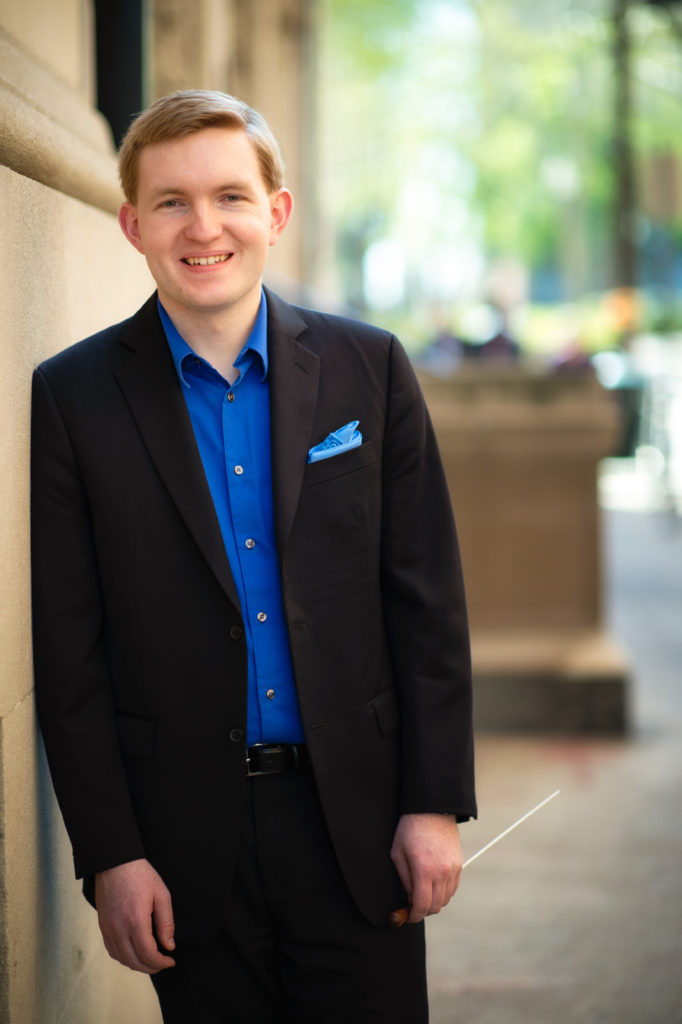